AT THE AUCTION BLOG

Sadly, Rhino Bar in Georgetown is closing after 18 years, but before they go they are selling everything from the flat screen TV’s to the kitchen at online only auction. Bidders get one last chance to take home a piece of Georgetown history by bidding on items from the bar.

Rhino Bar is stocked with 18 years worth interesting items and all of them are included in the auction catalog. Feature items include a signed Caps jersey and a ton of other sports memorabilia, pool tables, a hanging rhino head, beer taps that look like gas pumps, Red Sox décor, neon signs, and the original signs from Rhino’s predecessors Winstons and The Shamrock. “We tried to keep the rhino the exact same as it has been for the past 18 years.” said Britt Swan, owner of Rhino Bar, “People don’t mind change they just don’t like it, and I didn’t want to fix anything that wasn’t broken.” You can tell this is true from the extensive collection of cool stuff in the auction. Everything starts at zero, and sells to the highest bidder regardless of price.

Swan said about the closing: “It’s more of a celebration that we lasted this long. We only lasted as long as we did because of our customer base and our staff. That’s my success.”

People can come check out the stuff on Thursday, February 26th from 12-4 p.m. at Rhino. The auction begins to close Friday, February 27th at 1:07 p.m Here is a link to the auction on rasmus.com 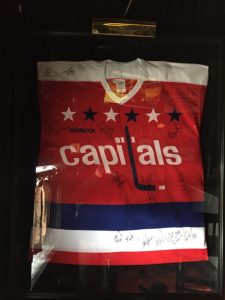 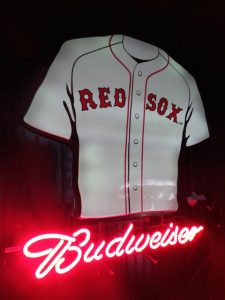 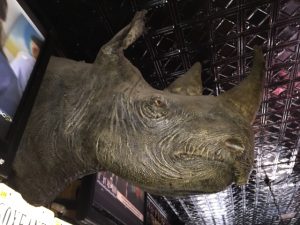 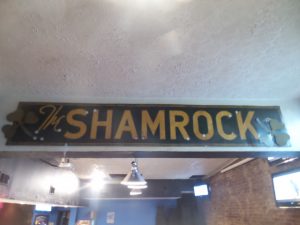 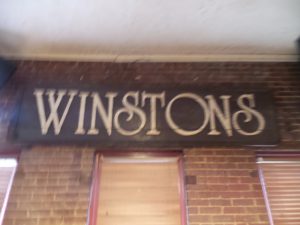 Back to Blog
Scroll To Top